Keeping the Flame Alive - Put Rapist Behind Bars! Not Women Behind the Bars of Patriarchy!!

As we join together to reclaim our spaces...
As we raise the slogans for our 'azaadi'...
As we launch movements to demand our rights...
certain other forces have forged another alliance under the banner "reclaiming the threatened patriarchal space"!!

While rapes and systemic gender insensitivity continues, saffron brigade is back on job of moral policing against women. After the gang rape and murder of a women in Noida we could see no difference in the attitude of the police. At the same time RSS chief Mohan Bhagwat implicitly means westernised women invite rape. Asaram Bapu adds fuel to the patriarchal discourse by saying that the victim of gang rape should have pleaded for mercy from the rapists. In Chattishgarh school children are raped in government school by their teacher and peon.

We must say it loud and clear again -
Ask Them Not to Rape.
Dont Teach Me How to Behave!

On Jan 8 in Jantar Mantar, Delhi 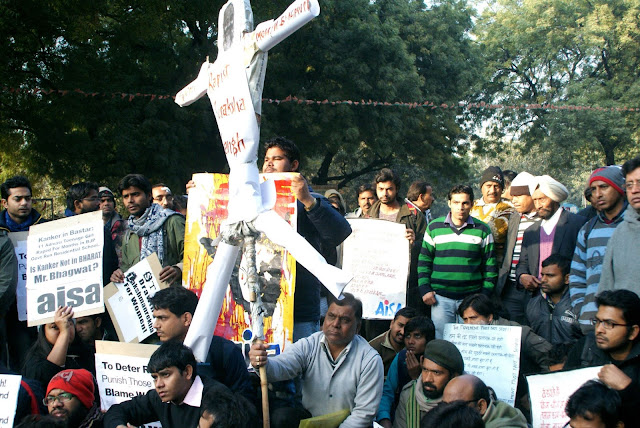 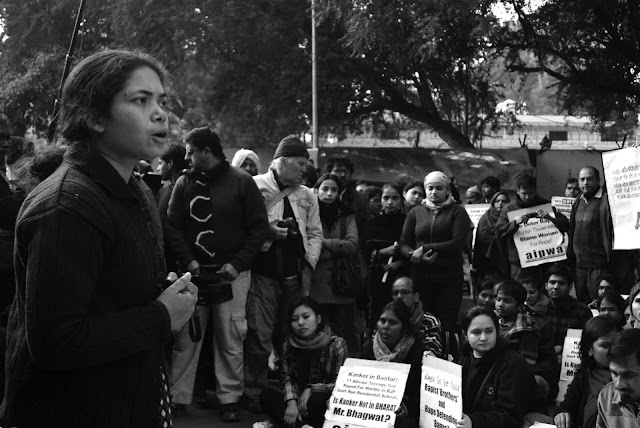 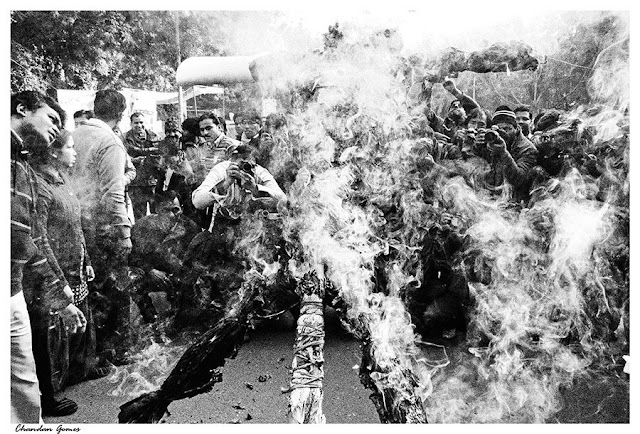 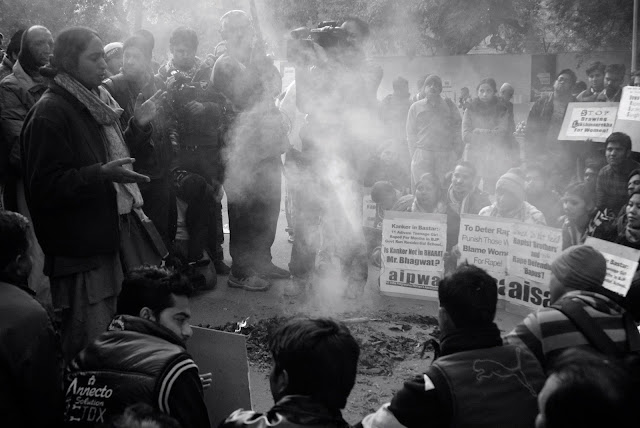 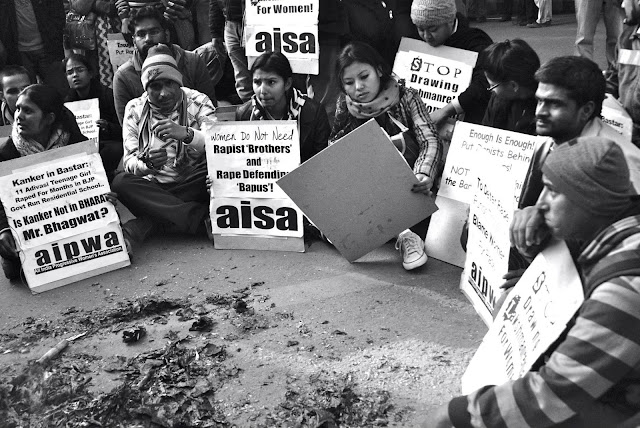 On Jan 7 in Delhi 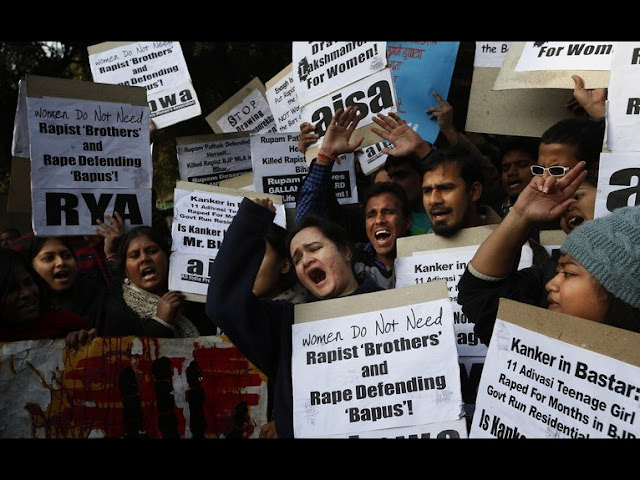 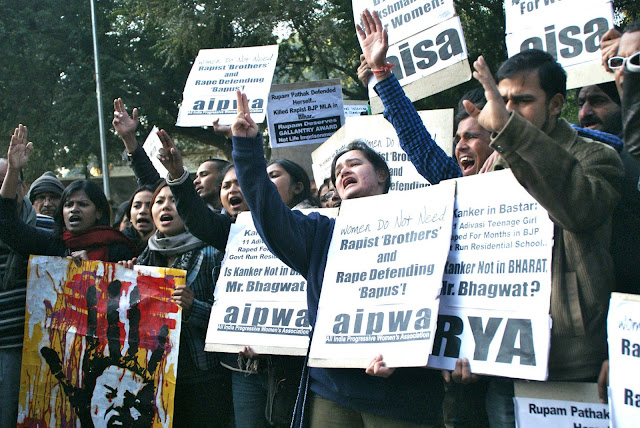 On Jan 6 in Bangalore 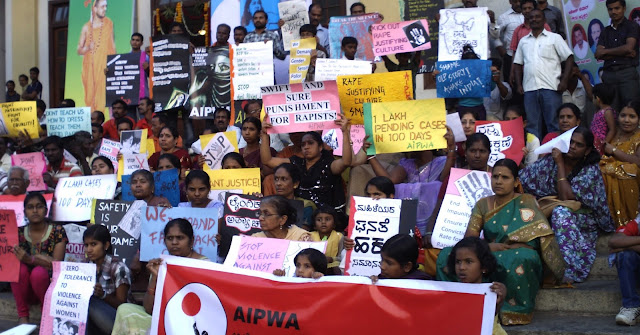 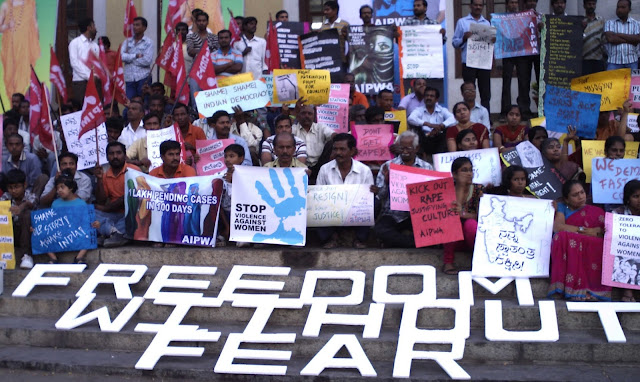 On Jan 6 in Delhi by Bikerni : Association of Female Bikers, India 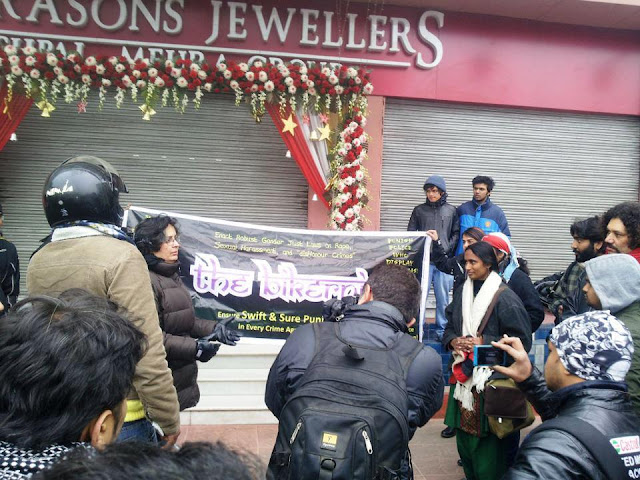 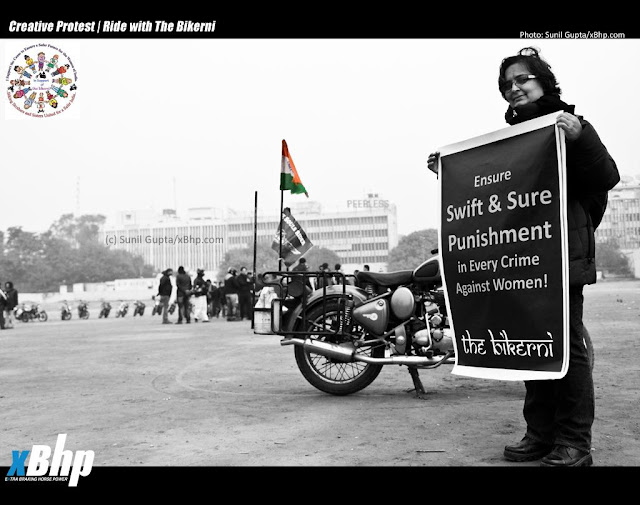 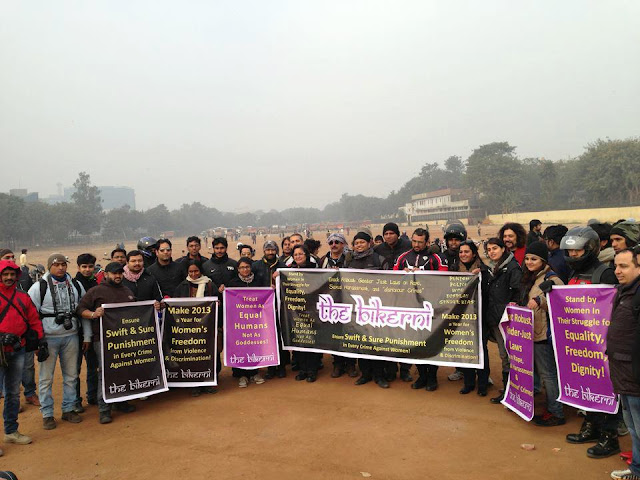 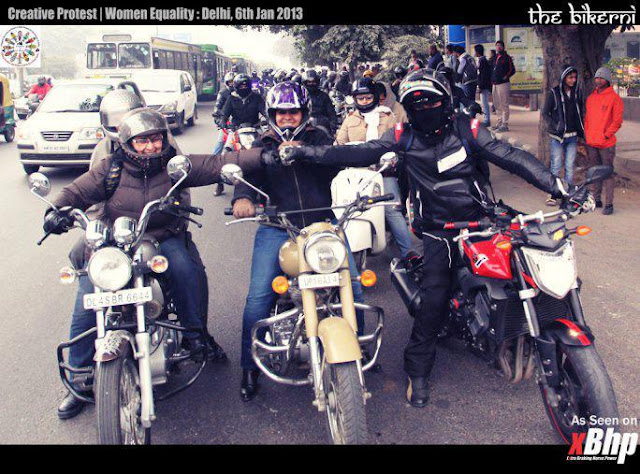 On Jan 5 in Mannarkudi, Tamilnadu 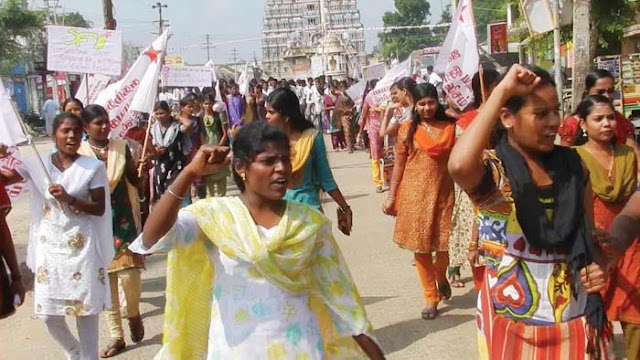